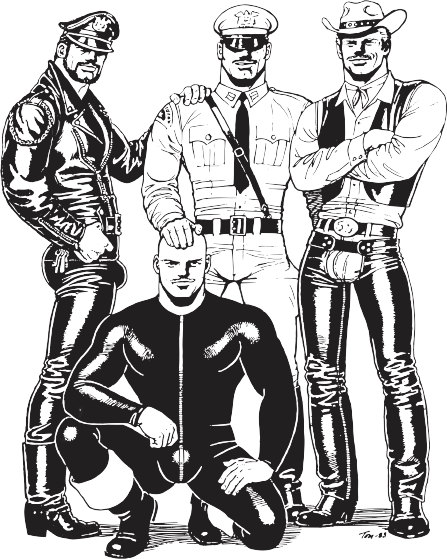 We have a great set of DJs playing this weekend. 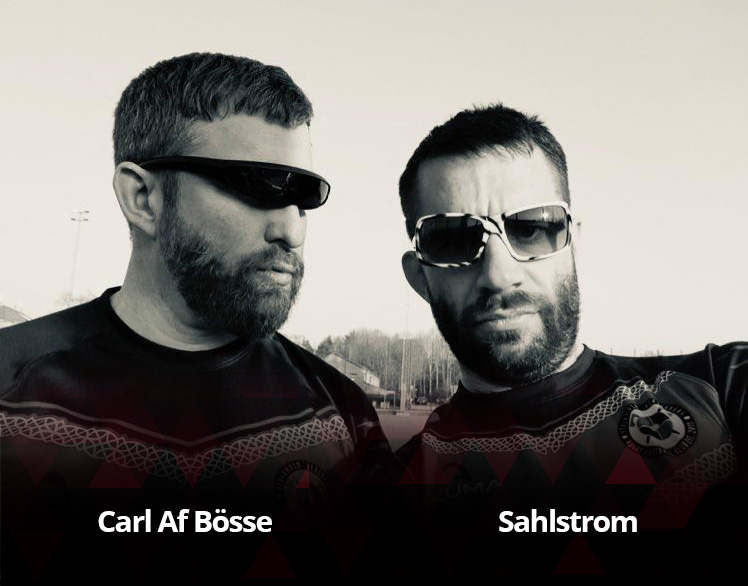 Carl Af Bösse and Sahlstrom will fill our club with electro, disco, house and techno - sexy, sweaty and swinging. 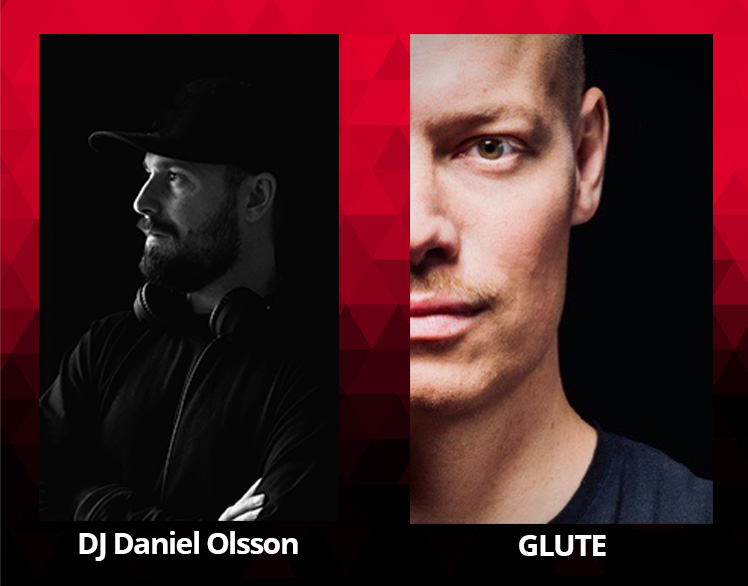 DJ Daniel Olsson and GLUTE makes sure we all move our bodys at Hus 7 on Saturday.

You can read more about the dress code on our website at SLM stockholm.

Our main party on Saturday will be hosted at Hus 7, close to Globen in Slakthusområdet.

A Brief History Of The Baltic Battle

Once upon a time...
The Baltic Battle-party has taken place every year since 1978. The first one was organized as the official opening of the – at that time – new clubrooms in the Old Town and was a joint venture with MSC Finland. Because our Finnish brothers would travel across the Baltic, the party was named The Battle of the Baltic Sea (in Swedish) with the English translation Baltic Battle added.

From the very first party, in August 1978, it was a big success. It included a boat trip around the southern neighbourhood island and the main party took of course place in the new premises. Tom of Finland was specially invited and showed how his drawings were created, these who later become world famous. MSC Finland brought a jumping leather jack toy as a gift, which is framed behind acrylic glass in our current clubhouse.

For the Baltic Battle 2, the year after, we bet large with a joint venture of five Nordic leather clubs. We commissioned our first exclusively designed Baltic Battle poster by Tom of Finland and it would be 10 more during the 80s. The Baltic Battle 3 in 1980 was organized entirely of our own. And so it has continued, year after year... And the rumour spread and many international guests came and are still cumming. We announced this as our major ECMC event and the rumour spread even outside Europe. In 1981, Drummer Magazine – legendary leather and fetish magazine – writes that our Baltic Battle is even bigger than the CMC Carnival in San Francisco!

Some particularly memorable BB's are those with the main battle in a ship yard dry-dock (1997), at the culture exhibition hall at Euro Pride with 600 participating leather gays (1998), at a ship yard (2000- 2002), in a former printing work (2007), in a former big cinema (2012) – all with welcome pub evenings and Sunday brunches in the club and additional activities in town. Gay and leather history has been written and there are many memories are many of amazing and (in)famous parties – and all was and is only possible due to all the volunteers, who engage and work hard, breaking their balls – both literally and practically.

The Battle will continue!